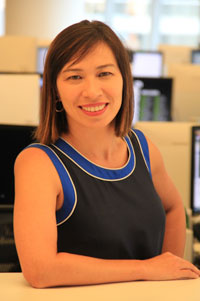 Prior to her current role, Adriana was Managing Editor for Latin America, Brazil bureau chief, Mexico bureau chief and a general assignment reporter in Mexico City. She joined Bloomberg News in 2004. Before joining Bloomberg, Adriana worked in various editorial positions for Dow Jones Newswires in Sao Paulo, Brasilia and London and was a reporter for Brazilian financial daily Gazeta Mercantil in Sao Paulo.

Adriana holds a bachelor's degree in economics from the University of Sao Paulo and is a mother of two boys, Daniel and Brendan. 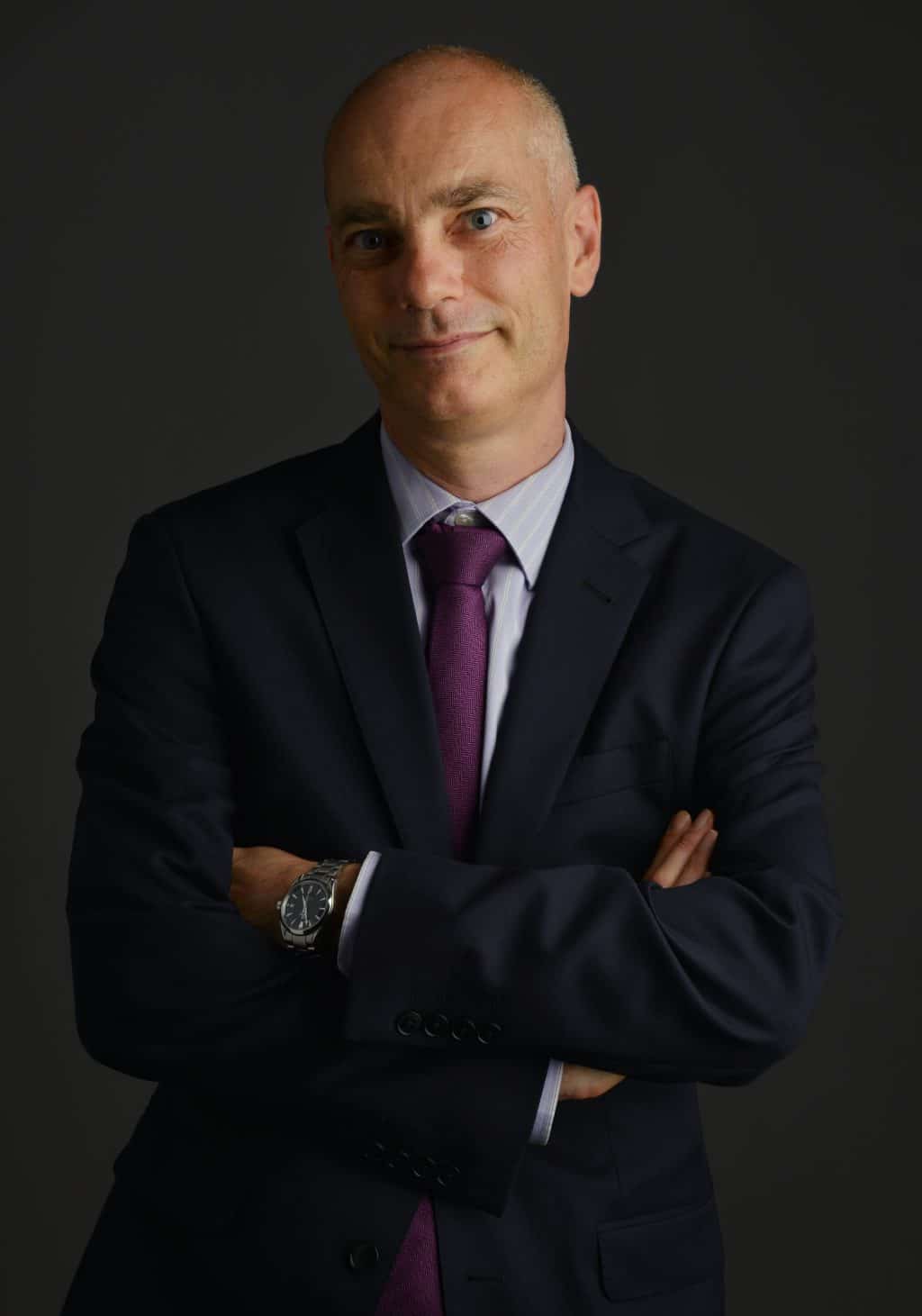 Cliff Buddle is a senior editor at the South China Morning Post. He has been a journalist for more than 30 years. Cliff began his career as a court reporter for news agencies in London before coming to Hong Kong to join the SCMP in 1994. He then covered the landmark constitutional cases in the late 1990s, following the city’s return to China. Cliff’s subsequent roles at the SCMP have included news editor, deputy editor, and acting editor-in-chief. He currently oversees culture coverage, while also writing editorials and columns. Cliff has a long association with SOPA, having first sat on the editorial sub-committee more than 10 years ago. 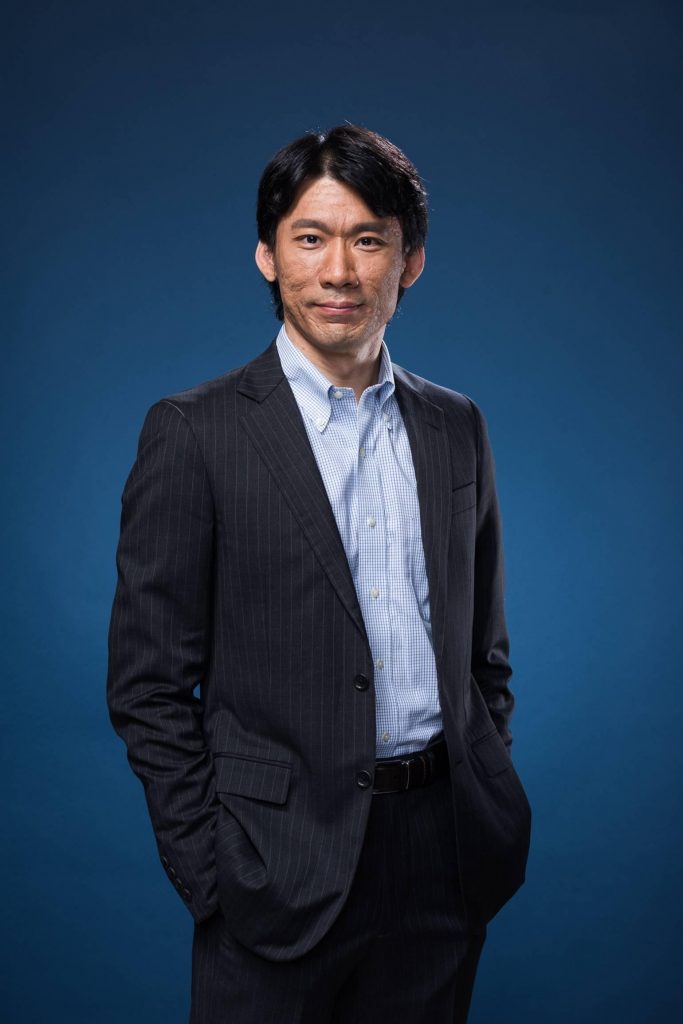 Wang Feng has worked for the Financial Times as Editor in Chief of FTChinese.com since April 2015. Prior to the FT, he was the editor of scmp.com, the online edition of the South China Morning Post, after moving to Hong Kong from Beijing in 2012. He was the founding editor of cn.reuters.com, the Chinese language financial news site of Reuters, and Editor in Charge of Reuters Chinese News service. He had also worked as a journalists for various Chinese news organisations including Caijing Magazine in Beijing. He holds a master’s degree in journalism from the University of California, Berkeley. 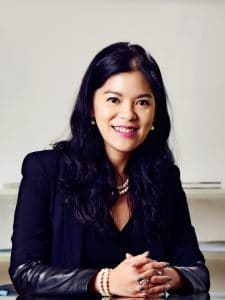 Vivian Kwok is the Editor-in-Chief and Associate Publisher of Bloomberg Businessweek (Chinese) 彭博商業周刊 / 中文版 , a Chinese biweekly which was launched in June 2013 and built on the agreement between Bloomberg LP and Hong Kong-listed Modern Media.

Before that, Vivian spent a year with the South China Morning Post where she broke front-page investigative stories on university scandals, land deals, and a secret agreement between the Hong Kong government and developers. Her series about private clubs in Hong Kong won a Society of Publishers in Asia award for investigative reporting in 2011.

From 2006 to 2009, Vivian was the News Editor with Forbes.com in Hong Kong. She wrote on mergers and acquisitions, pollution and corruption, and financial markets across Asia. 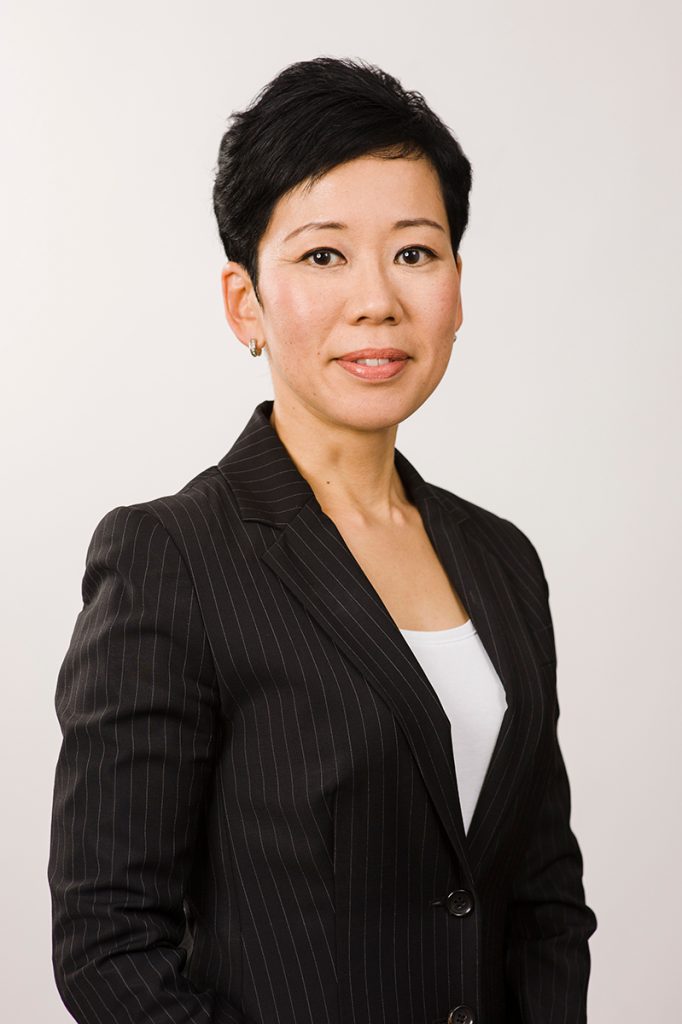 Yumiko Ono is the Asia digital editor for The Wall Street Journal, overseeing the video and social media teams in the region and supporting the Journal’s efforts to expand its readership and presence across Asia.

Ms. Ono has been a journalist in Asia and the U.S. for over 25 years. She worked as a reporter in Tokyo and New York, and became bureau chief for Tokyo and Seoul in 2003. In 2009, she launched WSJ’s Japanese-language website and was appointed managing editor. In 2014, she moved to Hong Kong to become Asia audience engagement editor, responsible for driving subscriber outreach and retention, and attracting new audiences in the region. She has been in her current role since September 2015.

Ms. Ono grew up in Tokyo, New York and London, and has a bachelor’s degree in international relations from the University of Tsukuba in Japan. 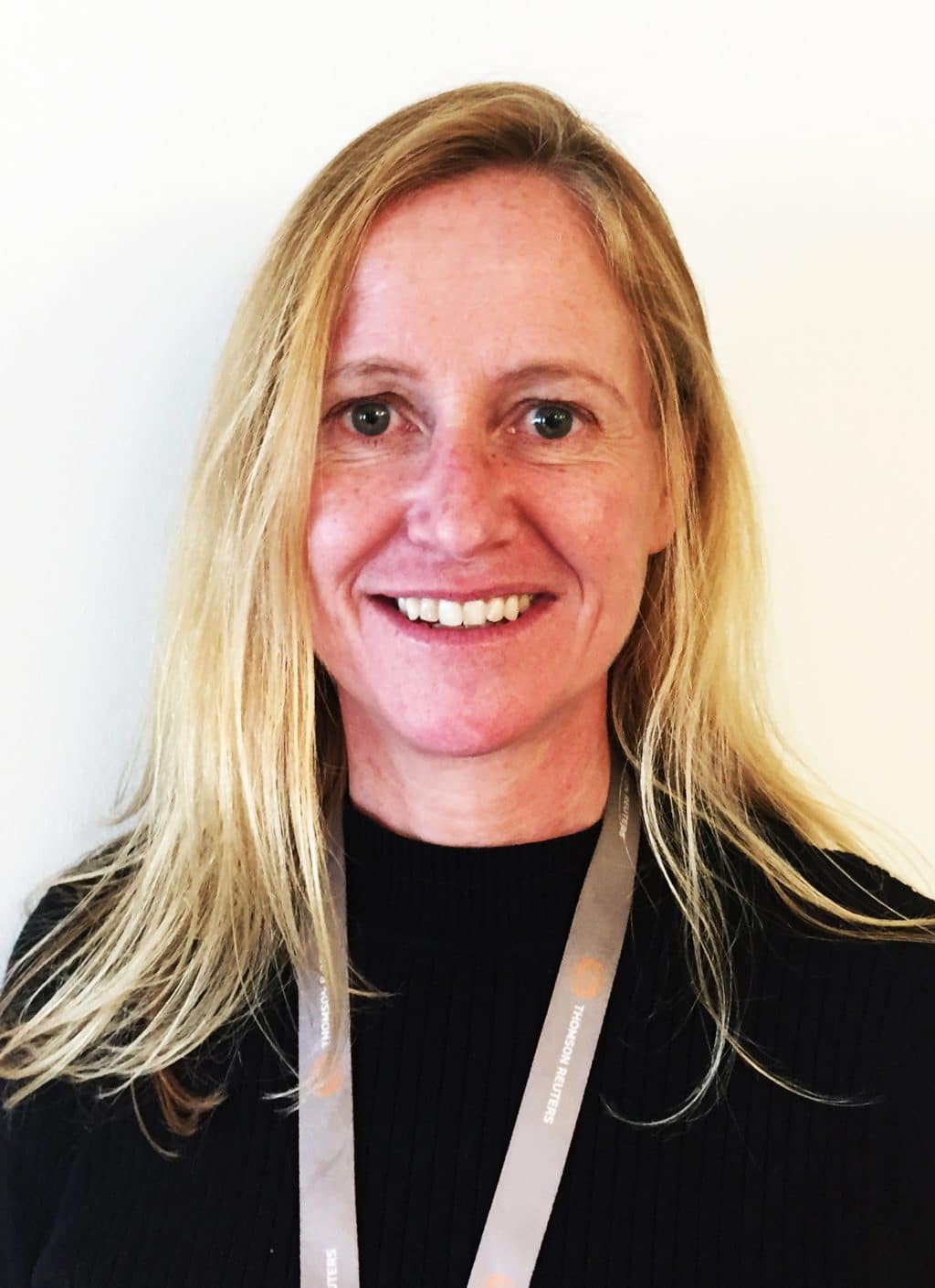 Anne Marie formally took on the bureau chief role at Reuters in Hong Kong in the spring of 2014, having helped run the bureau from mid-2012 as chief correspondent and acting bureau chief. In her first year as bureau chief, she oversaw award-winning coverage of the pro-democracy protests that paralysed parts of the city. She joined Reuters in Singapore in 2002 as part of the newly established online desk, having worked at the Irish Times in Dublin and South China Morning Post in Hong Kong. 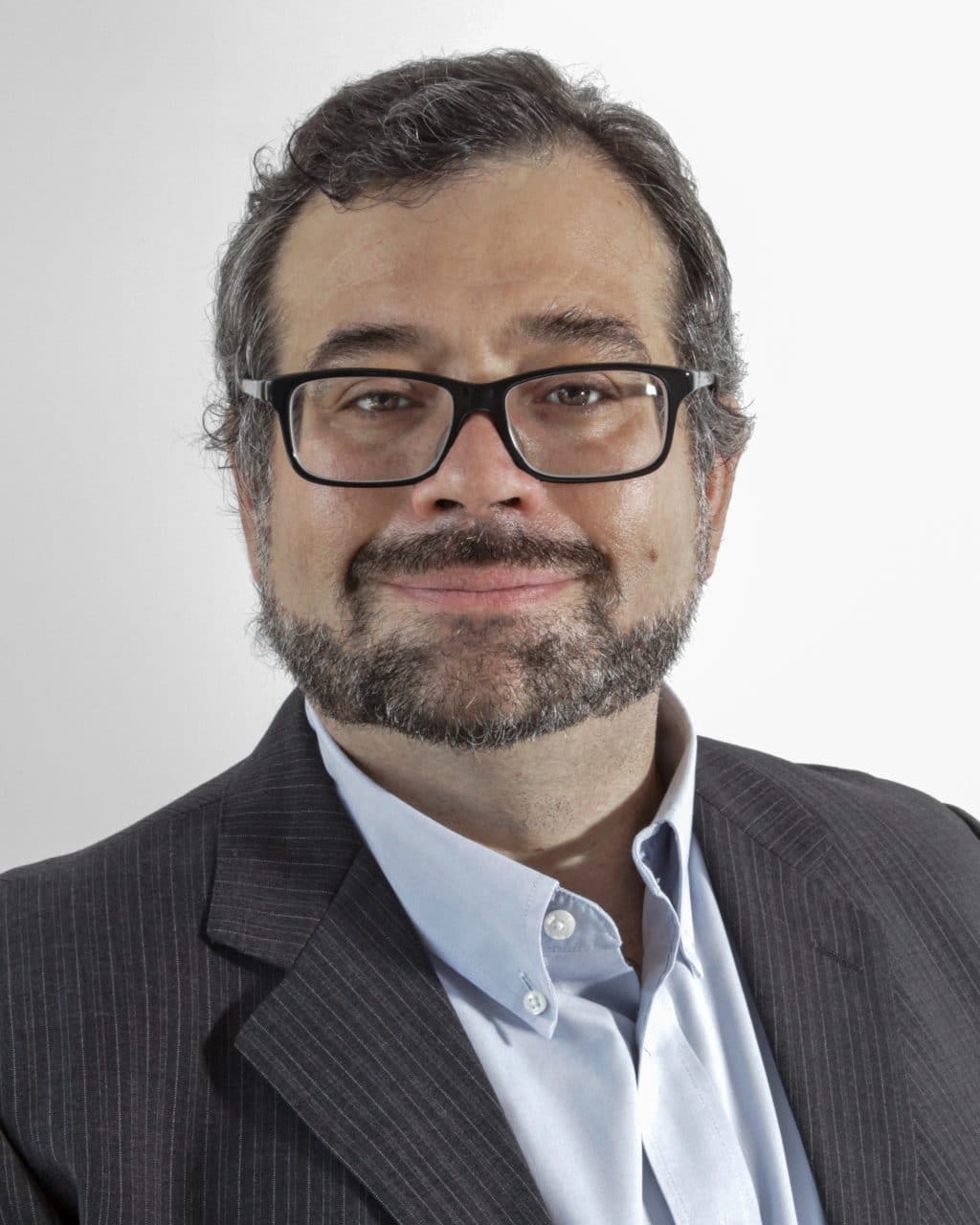 Carlos has been a business journalist for more than two decades, working as a reporter or editor for the Journal in Dallas, New York, Hong Kong and Beijing before joining the Times. He first arrived in Asia in 2008 and hasn’t looked back. His wife, Nora, is a photographer. Their children, Gianna and Marco, claim to be part hamster.

Carlos has a bachelor’s degree in journalism from the University of Kansas. 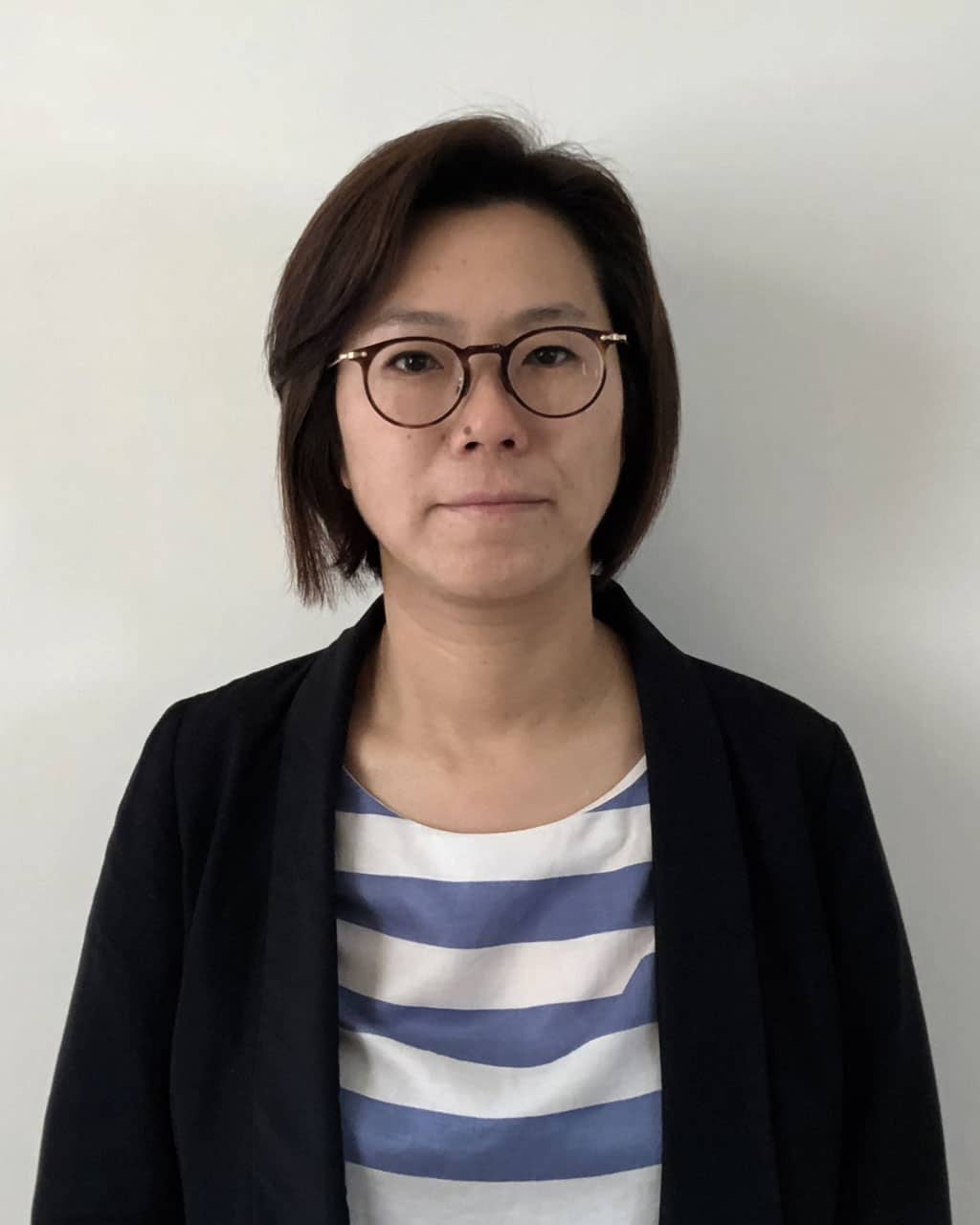 Phyllis Tsang is the assignment editor of Ming Pao Daily News, oversees Hong Kong news desk in the paper. She has been a journalist over 20 years, covering politics, human rights, law and orders issues.

Prior to her current position in Ming Pao, she worked in South China Morning Post for three years. During the years in journalism, Phyllis and her team won news awards on stories about abuse of law enforcements power, self-censorship of arts performance group, classified flies of national archives on Hong Kong history. 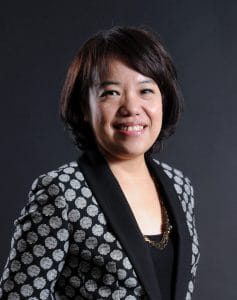 Sara Wu has served as Managing Editor of CommonWealth Magazine, Taiwan, since 2014. She has over 26 years of journalistic experience, covering subjects such as technology, marketing, career, and national competitiveness.

Under her leadership, CommonWealth Magazine has won prestigious honors both internationally and domestically, including the Society of Publishers in Asia (SOPA), the Golden Tripod Award, the Vivian Wu Journalism Award, and the Excellent Journalism Award in Taiwan. Prior to her current position, Ms Wu also served as Managing Editor of CHEERS Magazine. She is now responsible for the digital transformation of CommonWealth Magazine from a print bi-weekly to a pay-walled digital daily. The CommonWealth website enjoys a 13 million page view monthly, and a 1.8 million FB fans social reach.

Ms Wu has an EMBA from the National Taiwan University and a BA in sociology from the Soochow University, Taiwan. She also studied in the Columbia University, New York as visiting scholar in the Asian Studies program. 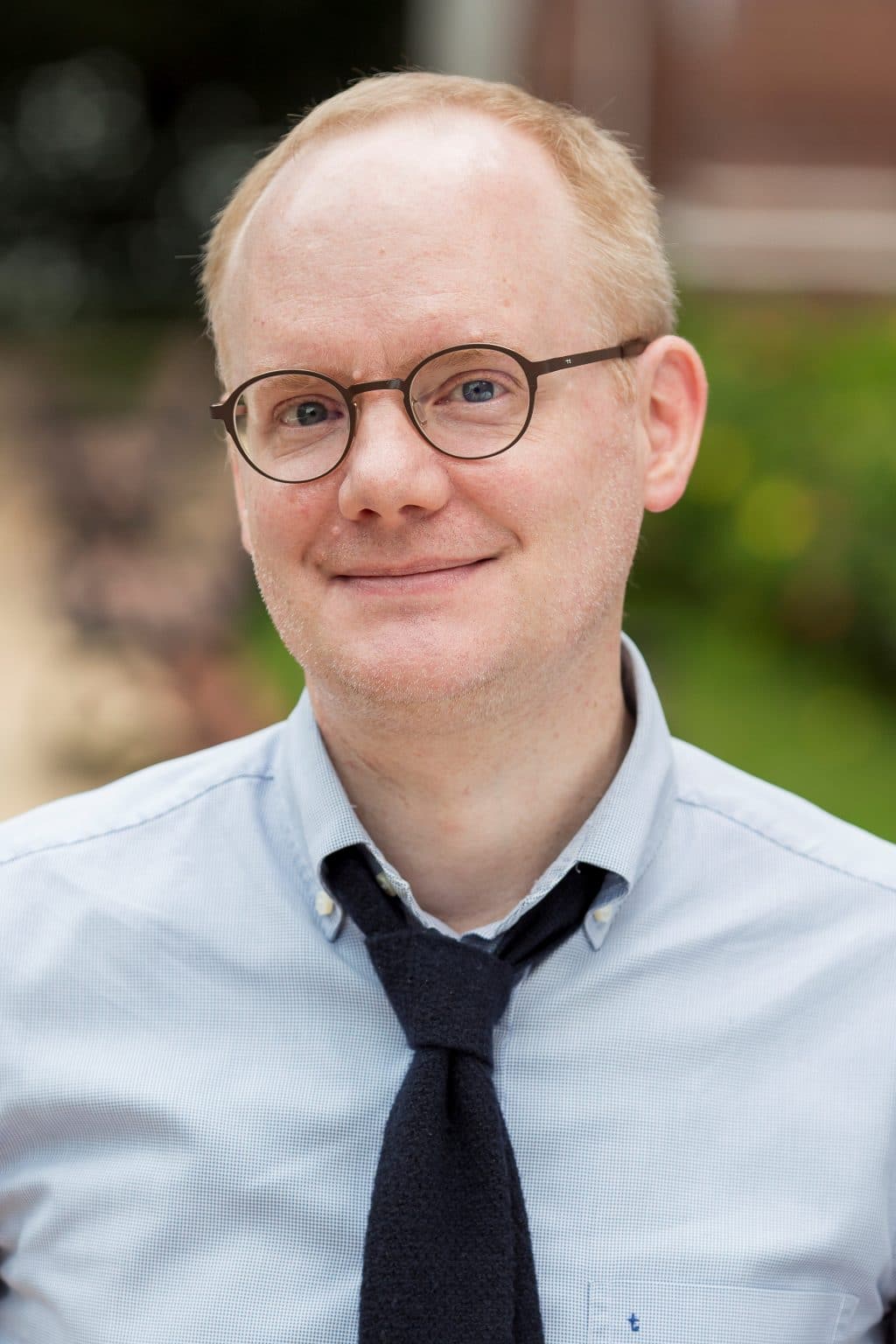 Jeffrey Timmermans is an associate professor and director of the undergraduate journalism programme at The University of Hong Kong. He has more than two decades of experience in Asia as a financial journalist and journalism educator, having worked as a reporter in Tokyo for The Wall Street Journal and as a managing editor for Dow Jones Newswires in Hong Kong and Singapore. He also worked for Bain & Company, leading the global strategy consulting firm’s public-relations efforts in Asia, before joining the faculty of HKU’s Journalism & Media Studies Centre in 2008. Jeffrey is a former governor of the Foreign Correspondents’ Club of Hong Kong and has served as Head of Judges of the SOPA Awards since 2014. He holds a BA in Asian Studies from Colgate University, a MS in Journalism from Columbia University, and a PhD from The University of Hong Kong. 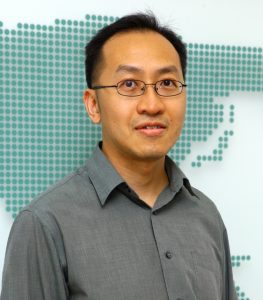 Dr. King-wa Fu is an Associate Professor at The University of Hong Kong’s Journalism & Media Studies Centre (JMSC). His research focuses on the media’s influence on mental health/suicide, health communication, research method, measurement, and statistics in journalism. He has a PhD from the JMSC, a MA in Social Sciences and a MPhil in Engineering from the Hong Kong University of Science and Technology. He obtained an undergraduate degree in Engineering from HKU. He was a journalist at the Hong Kong Economic Journal. His CV can be found here: http://sites.google.com/site/fukingwa/.